Tadhamon Bank's vision is to be the leading joint stock company in the field of Corporate Social Responsibility.

Tadhamon International Islamic Bank (TIIB) had sponsored "The 3rd  Scientific Symposium for Care-Taking of Talented and Superiors" in the Republic of Yemen.

The symposium, which is organized by "Talent Development Center (TDC)" in the University of Science & Technology (UST), was held in April 22nd, 2013, under the slogan: "Talented Youth … Promising Yemen". 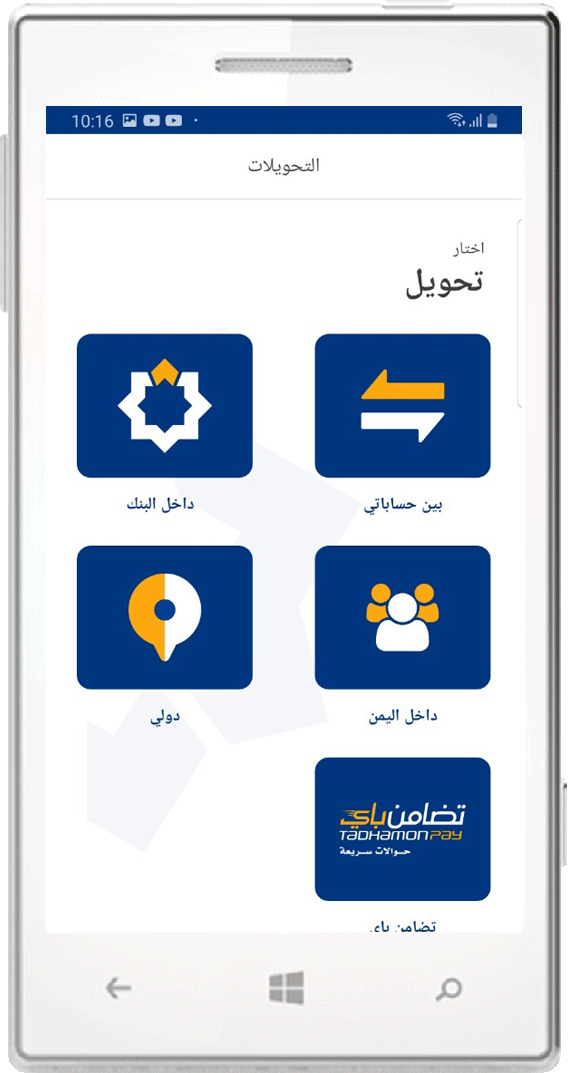