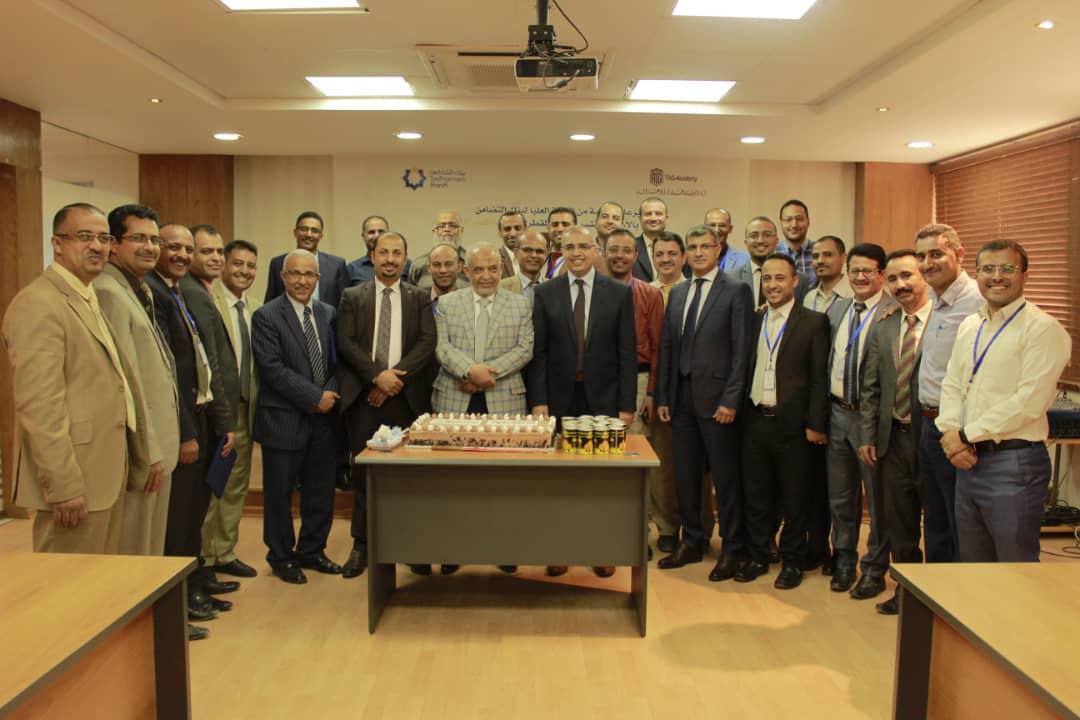 Under the gracious patronage of the senior management of Tadhamon Bank represented by Mr. Bashir Sultan Al-Maqtari - Deputy General Manager, a closing ceremony and distribution of certificates were held for the participants in the Professional Diploma in Financial Accounting issued by the International Arab Society of Certified Accountants in Jordan implemented through Talal Abu Ghazaleh Academy Vocational Training - Yemen Office.

Where the honoring ceremony was attended by representatives from various entities and a representative of the senior management in the bank, both Mr. / Arif Abdul Ghani - Advisor to the General Manager and Mr. Osama Al-Ariqi - Head of the Branches and Marketing Sector as well as Mr. / Muheib Al-Hakimi - Director of Human Resources Management, and the honoring was attended by the Executive Director of  Talal Abu-Ghazaleh Academy, Mr. Maged Al-Shaqzada, the trainers and experts implementing the training diploma have also attended, they were keen to attend the honoring ceremony, and both Dr. / Abdul Hamid Al-Sayeh, as well as Dr. / Ahmed Bayanouni and also Mr. Akram Al-Jarmozi in addition to Mr. Nabil Al-Shahali were present.

The participants were honored and certificates were distributed to them as the diploma is considered one of the intensive training programs in the financial and accounting fields in addition to touching on international standards in order to raise the level of specialists in the bank in these important and vital areas in the bank.

Share
More News
Tuesday, 10 March, 2020
Tadhamon Bank, Ibb Branch, participates in the event of B2B trading for women as one of the partner banks in the #BraveWomen project
Monday, 17 February, 2020
The Yemeni community in Makkah Al-Mukarramah selects Mr. Shawqi Hayel - Vice Chairman of the Board of Directors as Honorary President
Friday, 14 February, 2020
Shawqi Hayel met with the Yemeni expatriates in Saudi Arabia. Shawqi Hayel: Expatriates are partners of Tadhamon Bank and we have many facilities and programs that meet their needs. 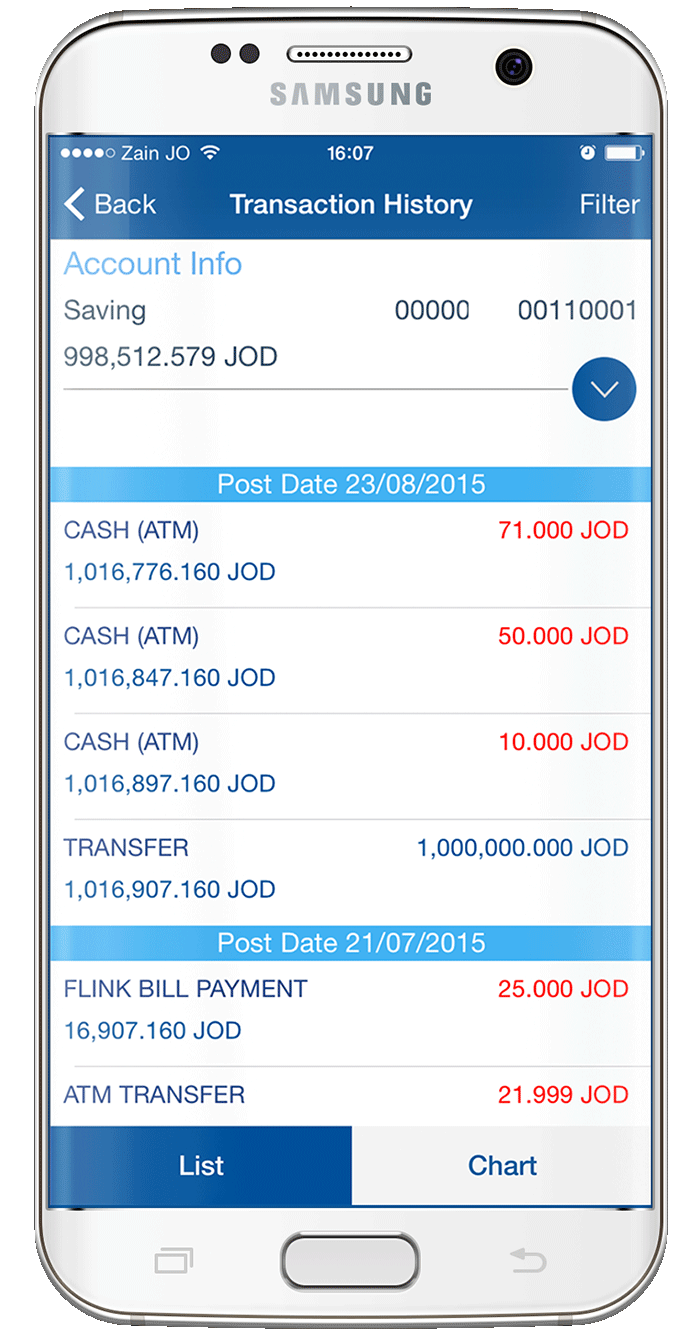 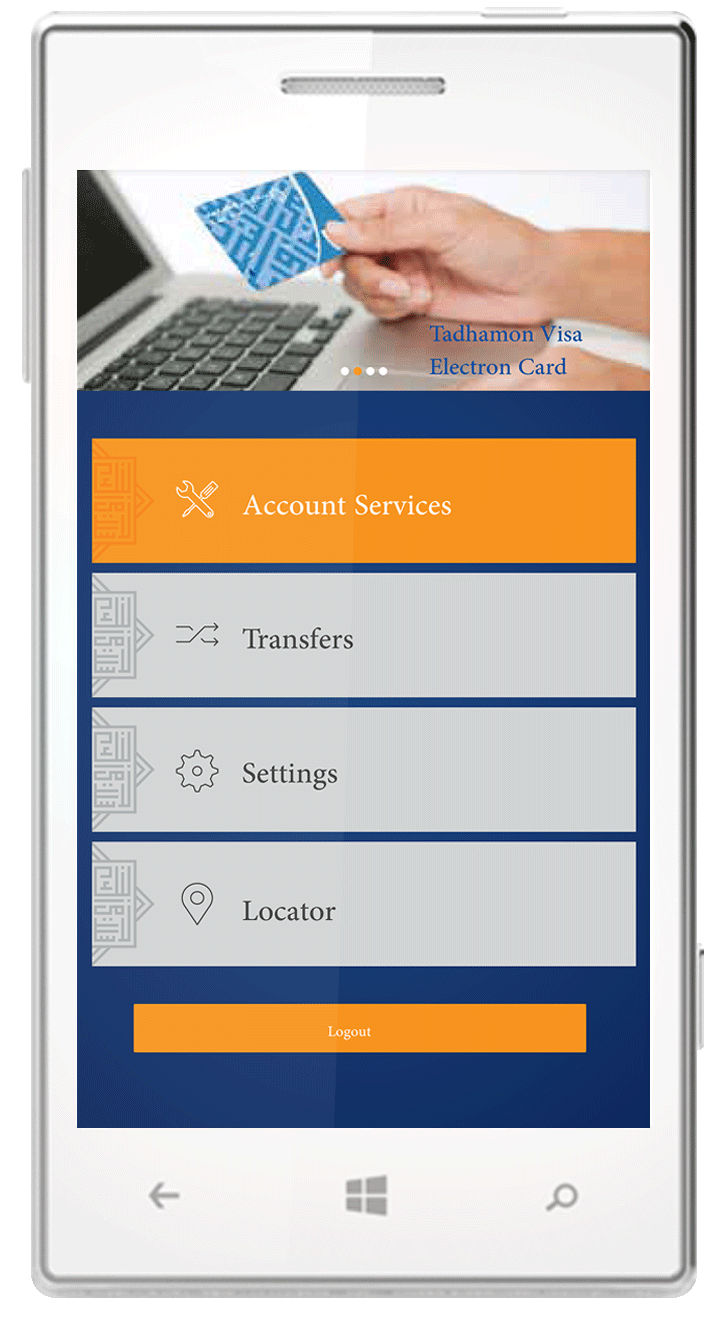 At TIIB, we’re always looking for ways to help you manage your money better. With TIIB Online Banking you can keep track of your finances in a safe and secure environment, 24 hours a day, 7 days a week.